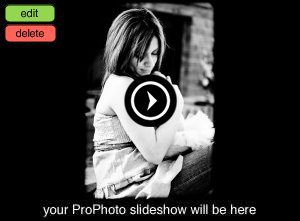 Brad and Jennie are two of my best friends here in Indy. I met them about three years ago (wow, time flies!), on a night out with some of Lilly's Latino contingent on one of their monthly sushi club outings. Since then, not only have we consumed an ungodly amount of raw fish, beer and plum wine, we have also become great mates. Brad even let me come over and swear loudly at his telly a couple of years ago as I watched England pummeled into defeat by South Africa in the rugby World Cup final. That shows what a top bloke he is. Jennie, on the other hand, is one of those rare ladies that is really gorgeous to look at (Colts cheerleader material anyone?), but is also a REALLY lovely person to boot! That Brad is a truly lucky man (but not as lucky as me of course!).

Anyway, Brad and Jennie recently welcomed their first child, a beautiful little girl called Isabella Eileen, into the world. So it was really nice that they entrusted me with the honour of taking their newborn pics for them. Working with such tiny babies can be really tough as they rarely cooperate. Luckily for me, not only was Isabella on her best behaviour, but she has also inherited her parents' good looks and laid back temperament. Throw in some creativity courtesy of the proud parents (and grandparents and auntie) and you have the recipe for a great shoot. And so it was.

These are just a few of my faves. Thanks again to the whole Reed López posse for their support! Love you guys! 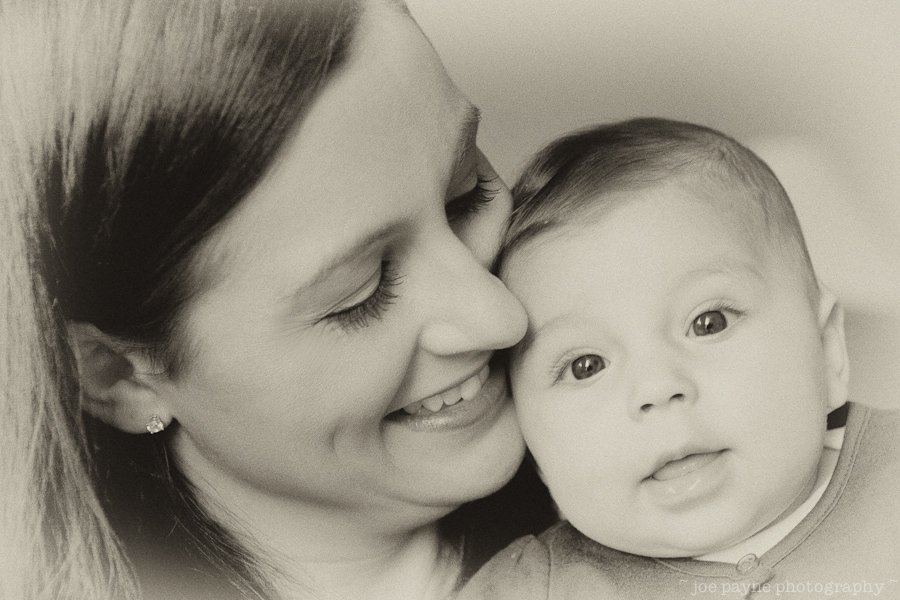 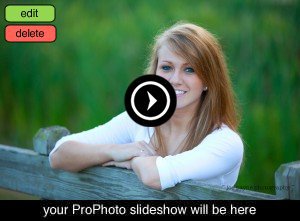 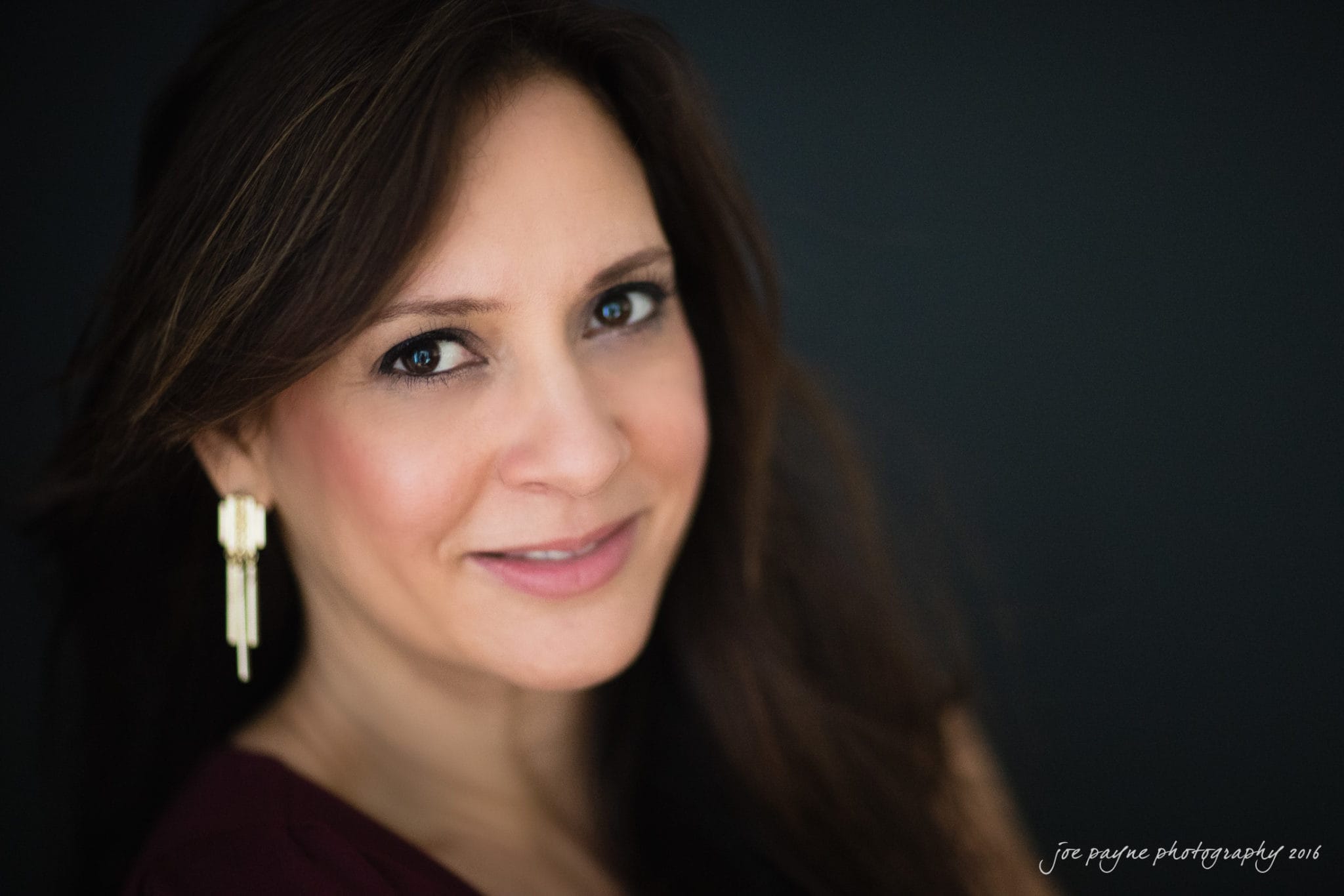