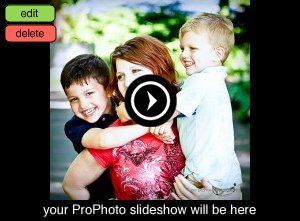 raegan and the boys

The weather over the last few weekends has played total havoc with my schedule with a load of shoots having to be postponed. So I was convinced that my shoot with Raegan and her boys Eli and Ben, was going to be another casualty given the storm that lasted all Friday night/Saturday morning. I got up early, saw the waterlogged lawn in front of our flat and dropped Raegan a line expecting her to want to push the shoot back a few hours at least.

As it turned out, I was pleasantly surprised when Raegan told me her boys were keen to run around in the wet grass and get dirty. And that we certainly did. Boys will be boys I suppose! Anyway, we had a fun walk around the gardens at the IMA and got some nice photos. The sun came out as we were driving up and so the day actually turned out perfectly. The only moment of alarm was when Ben took a bit of a running dive into a muddy puddle towards the end. He was a trooper though and walked it off pretty quickly. He was also kind enough to fall on his back so the shoot could go on. So considerate of him!

As subjects, Eli and Ben were great fun. Ben was a bit shy at first, but warmed up as the shoot went on. I can't believe he is only three. He has the face of a little gentleman. Eli, on the other hand, was a total natural hamming it up for the camera. Definitely a mischievous smile too! All in all, there was plenty of fun to be had for all involved.

Anyway, hope you enjoy the pics! 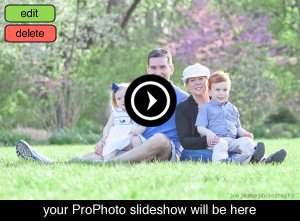 one sunday in spring… 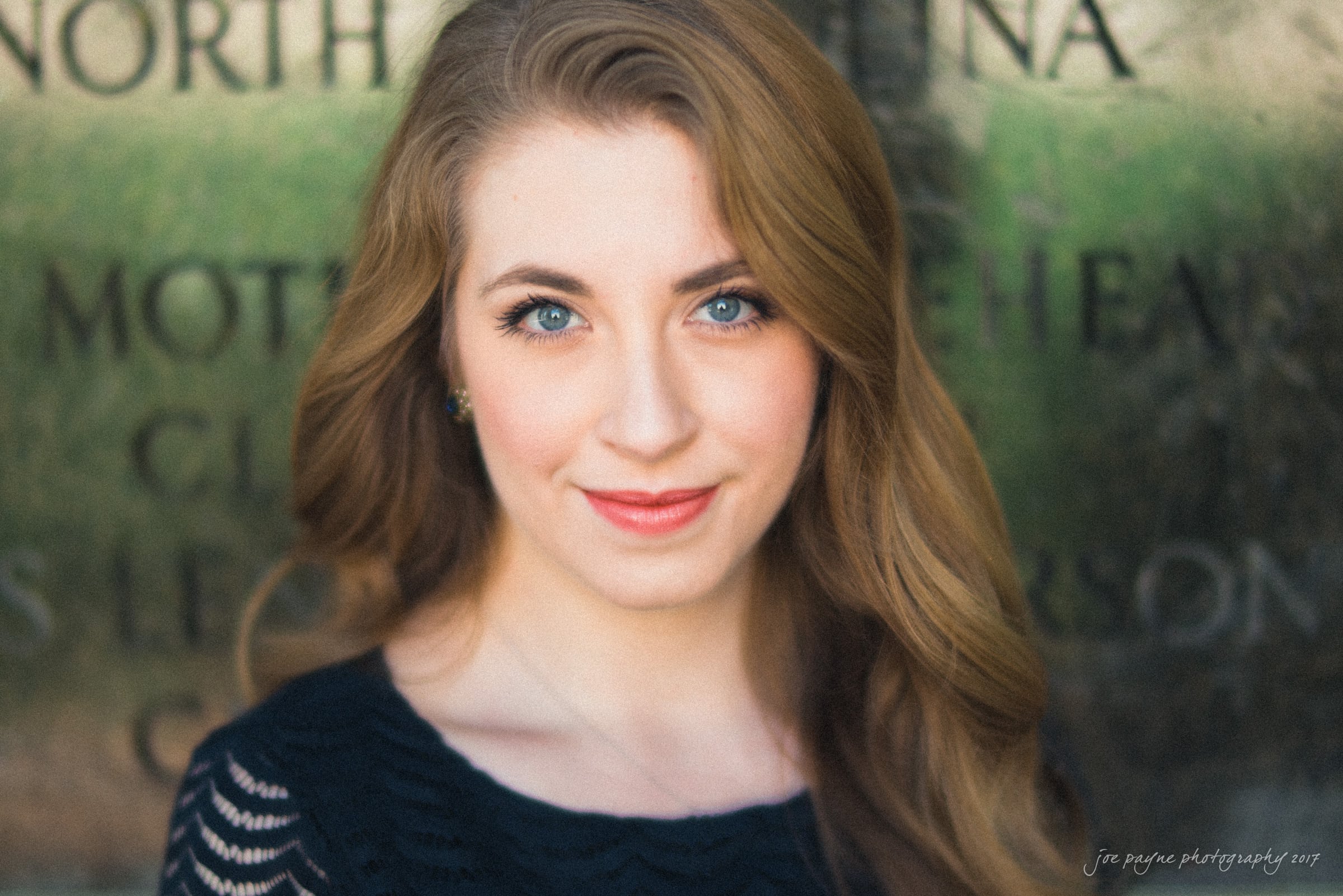 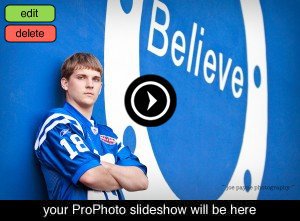