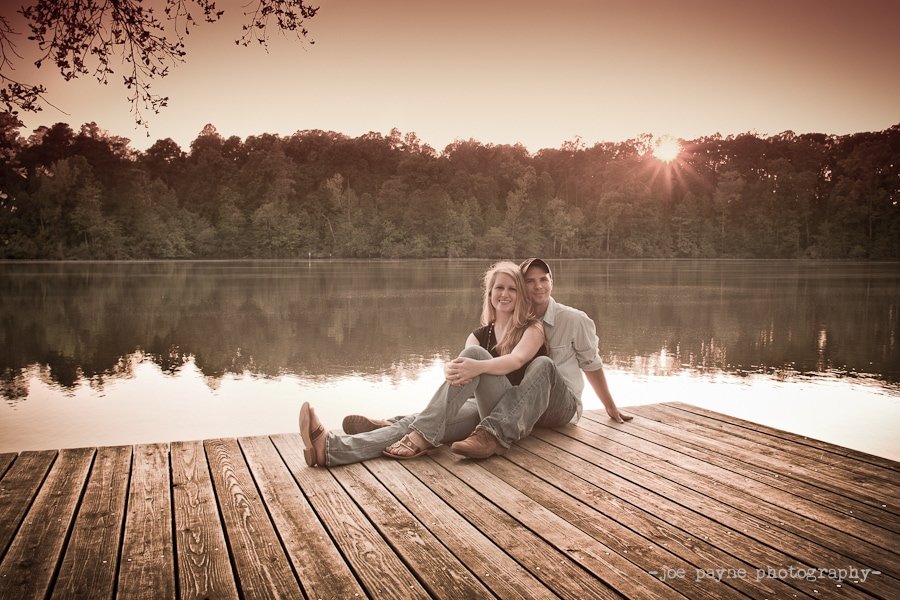 When I first spoke with Monica back in early February, one of the first things we chatted about was the fact that she wanted to do an engagement photo shoot, but that she thought her fiancé Mark wasn't too keen on the idea. I knew exactly what she meant as the idea of 'staged' poses is enough to send a lot of people, myself included, running for the hills. As any of you that follow this blog will know, my wedding photographs really focus on a reportage style; telling the story of the day with minimal direction from me. Simply put, I believe the day is unique and it is my job to document it rather than try and make it into something it isn't by directing people into a range of poses and controlled behaviours. Engagement sessions are a bit of a challenge for me then, as they are intrinsically an artificial situation where I get together with the subjects and try to make a good variety of nice images in a limited amount of time. You simply have to direct and stage things. I've found, though, that the fact it gets me out of my comfort zone, is actually great as I do appreciate the fact I have an opportunity to control the composition and lighting of the image more than I normally would. Placing my subjects in the right light and having them interact while I compose around them is something I am enjoying more and more. From there, it's just about having fun really and, in that respect, the people you're working with make a huge difference. Monica and Mark didn't disappoint there. We basically went for a walk and had a laugh. I nearly fell in the river (again!) and we just relaxed and enjoyed ourselves, which I think shows through in the pictures. I even think Mark secretly enjoyed himself! Here are my picks of the pics:

A couple of bits of interest on the shoot itself: we met up at The Hibernian pub in Cary before heading out as I always like to spend some time getting to know my clients and just having a chat and a drink like I would with any of my friends. During this time, my camera is not on me as I like to spend this time building rapport and not worrying about taking photographs. We spent a good hour or so there chatting over a beer before making the quick drive over to the Historic Yates County Mill Park, which is a fantastic little spot just off of one of the main roads linking Cary and Raleigh. It's great because it's only just off the beaten track, but for all you know you could be miles away from town given it's got such a lovely rural setting with a huge millpond surrounded by trees, fields and dairy farms.

The centrepiece of the park is a watermill that dates back from 1756, which, along with its waterwheel and millpond, provided a nice backdrop for our pictures. We were lucky with the weather as the whole day had been overcast until about half an hour before we met up when the sun suddenly put in an appearance. We were treated to a lovely sunset with a cloudless sky and lovely soft golden light. The only minor inconvenience of the day was the gaggle of grumpy geese we stumbled across at one point of the shoot. With Mark and Monica both graduates in poultry science, however, I think the geese quickly knew they had picked the wrong people to mess with. They hissed at us a bit while we were doing our thing (we think they were nesting nearby), but they put up with us and we finally parted on good terms. I think I'll go back soon to check out the goslings with the kids!

On the technical side (i.e. non-photographer types will find this really boring), another thing of note for me this day was the fact I did the entire shoot only using three primes. I had purposefully left the 24-70 zoom at home, but taken my 70-200 and left it in the car for the start of the shoot in order to travel lighter for our walk. The main reason was that I was shooting with my new 135mm f/2 L lens, which is an absolutely stonking piece of glass and one I'm looking forward to using more in the future. I really wanted to give it a good test to see if it lived up to the hype (yep, it did) and was enjoying it so much I forgot about the 70-200 until right at the end, at which point it really didn't make any sense to stop everything to go back to the car and get it. The vast majority of the shots of the happy couple were taken with this lens and the 85mm f/1.2 L more for individual shots. The one wide shot I ended up using was taken with the EF 28 f/1.8. I enjoyed the challenge of composing with the primes and may well go this route again on more engagement shoots. I really did have fun with it and encourage others to give it a try too.

Thanks again to Monica and Mark for spending their Saturday evening with me. I had a brilliant time and I think the pictures turned out great. I'm really looking forward to documenting their wedding day for them in October. I can see it's going to be fun! 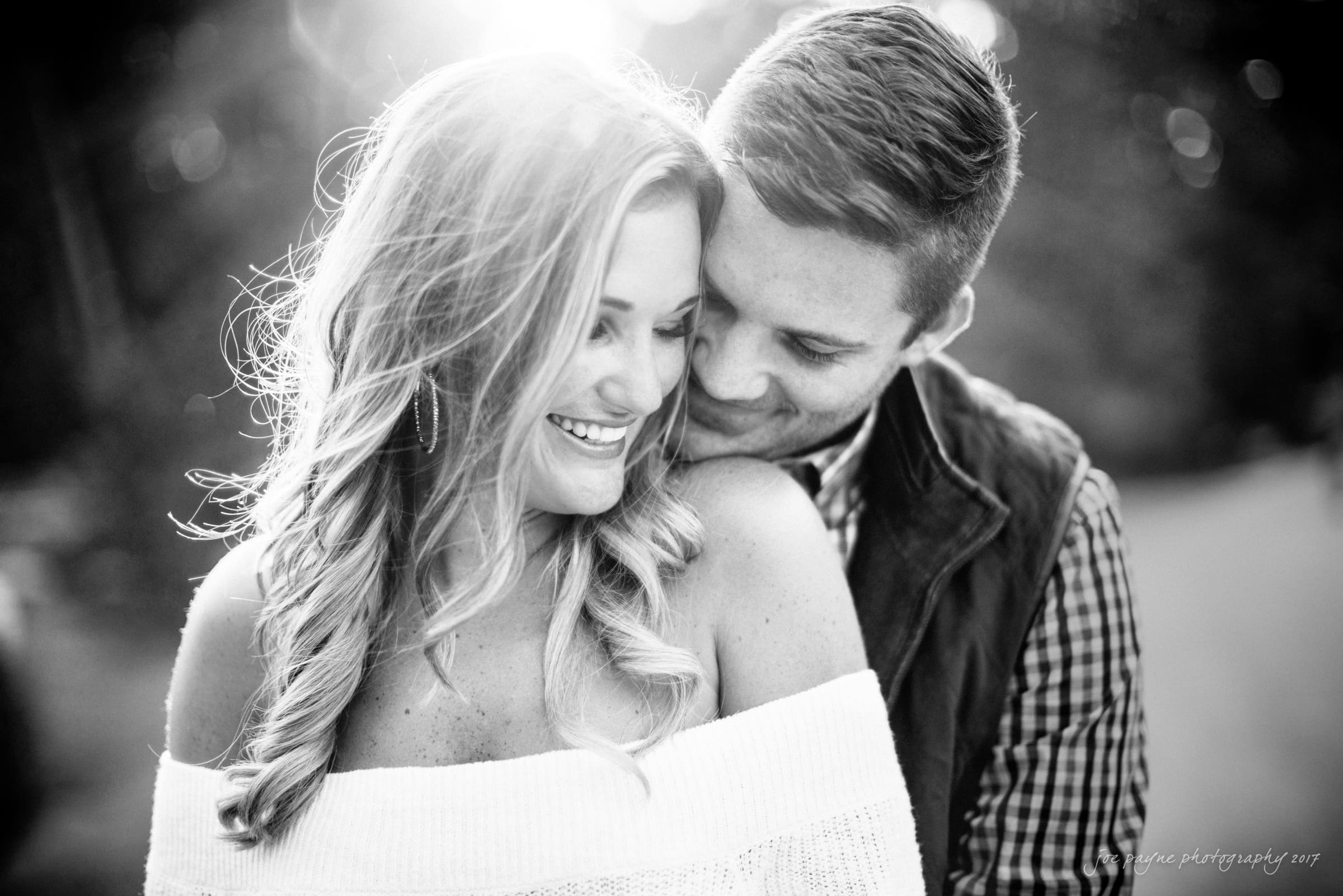 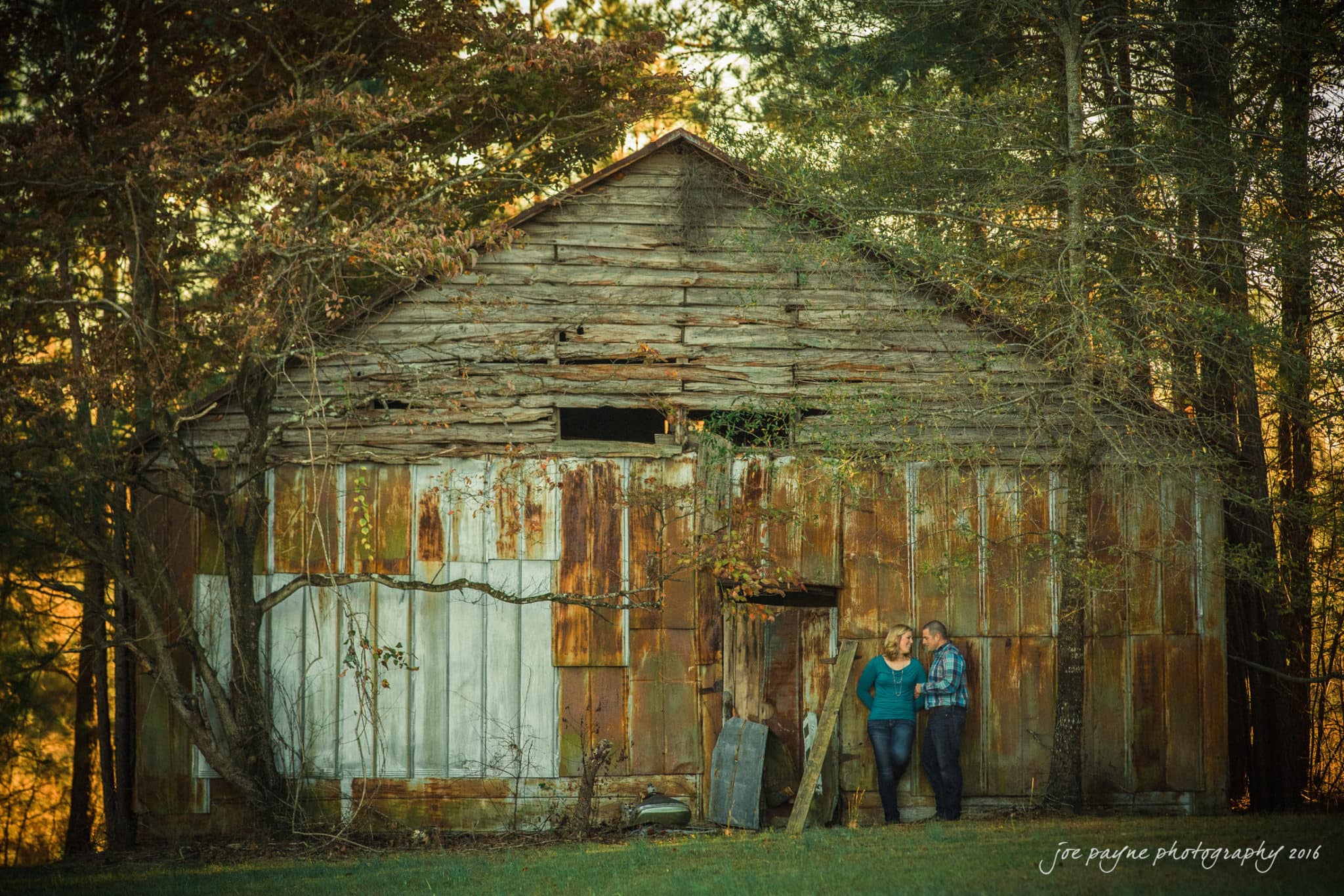 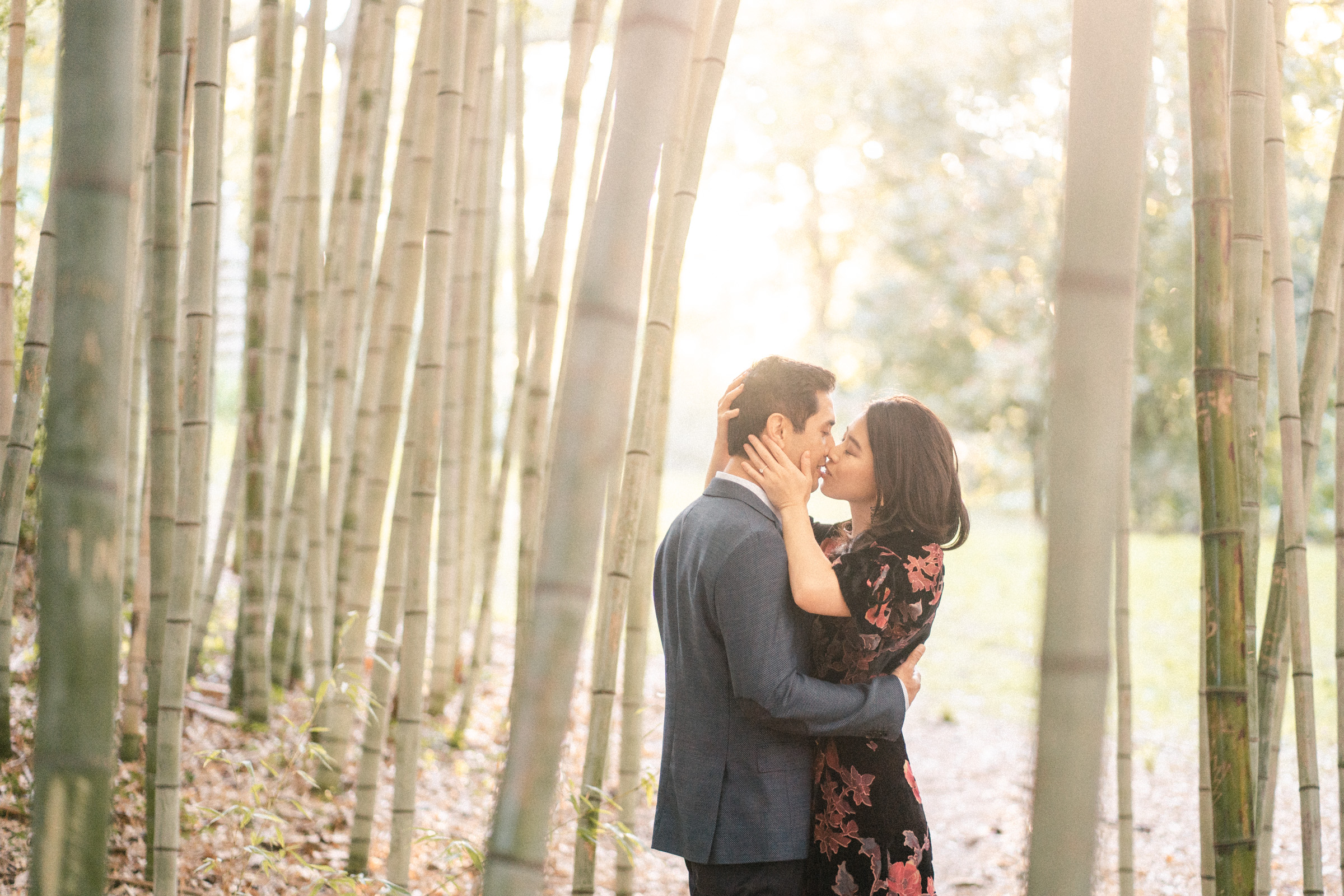