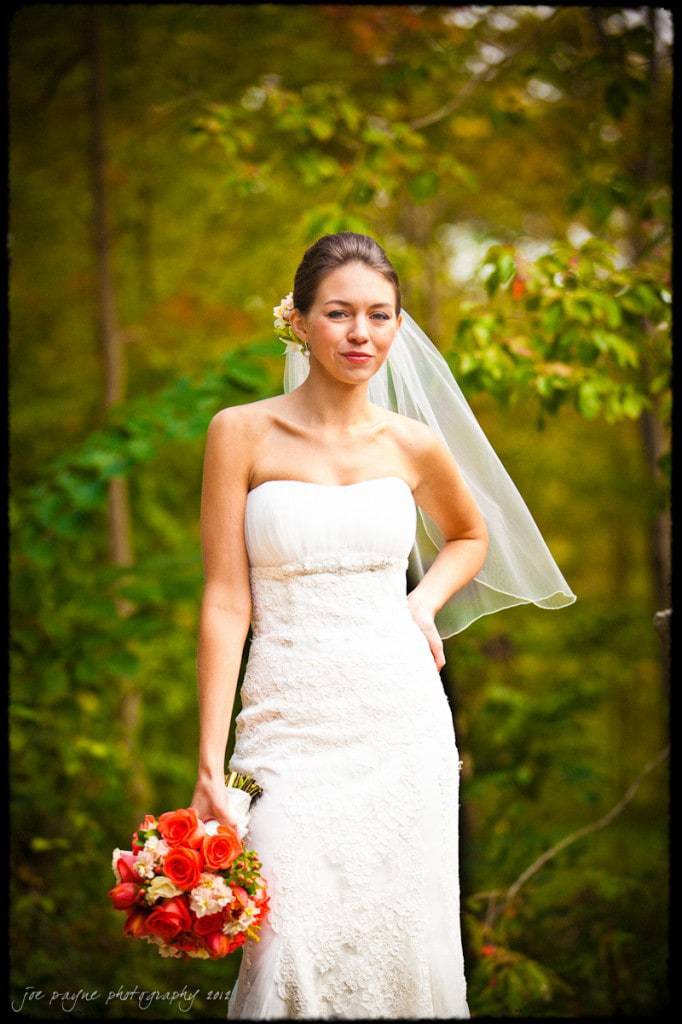 raleigh wedding photographer – image of the week: no. 16

The bridal session is a very Southern tradition indeed, but one I do enjoy, even as an Englishman! Whether it be a separate shoot as part of a dress-rehearsal for the bride, or some time taken on the adding day itself, it's really nice to take some time with the bride to get some pictures of her in her wedding dress.

The shot above was actually taken at a recent wedding in Cincinnati between the wedding ceremony and reception. We had about 5 minutes during the cocktail hour to take some photos of the bride, which isn't much, but that is sometimes all we get to work with. As you can see though, the autumn colours combined really well with the bride's bouquet to get a nice simple yet pretty shot.

I like to keep things simple and easy during the "formal" pictures. A lot of photographers go all out to set up very complex shots and all they end up looking to me is what they are: staged and devoid of any authenticity or emotion. I have seen way too many photos where the image looks brilliantly set up, but the bride and groom or the wedding party are totally not into it and it ultimately shows in the images. Of course, if the bride or their party are really into that kind of shot, it tends to manifest itself anyway. The personality of every wedding always finds its way through in the pictures in the end. 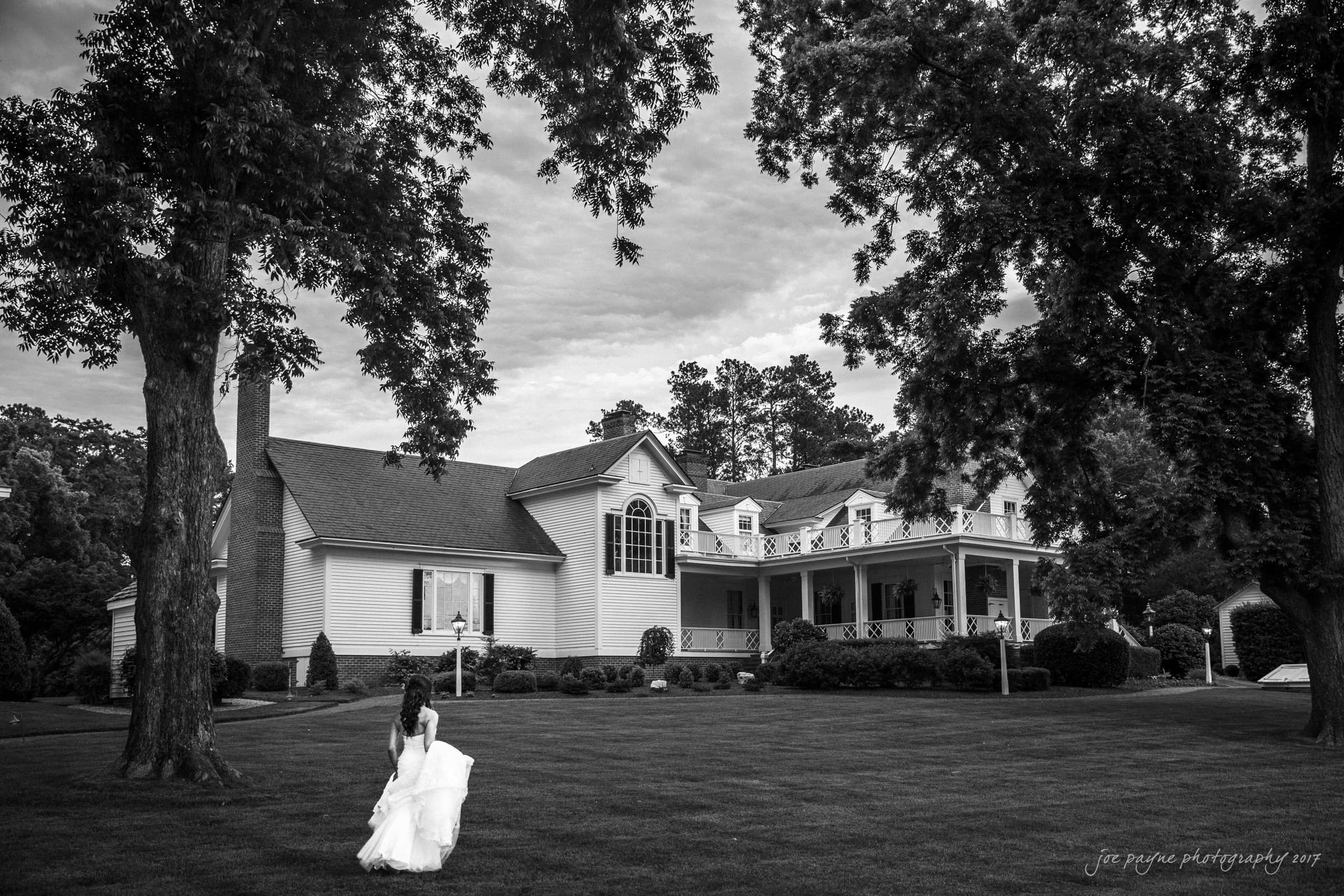 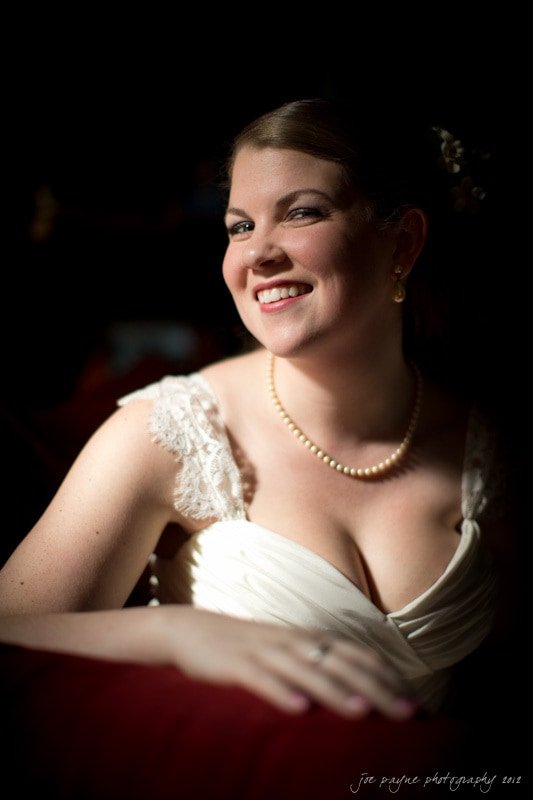 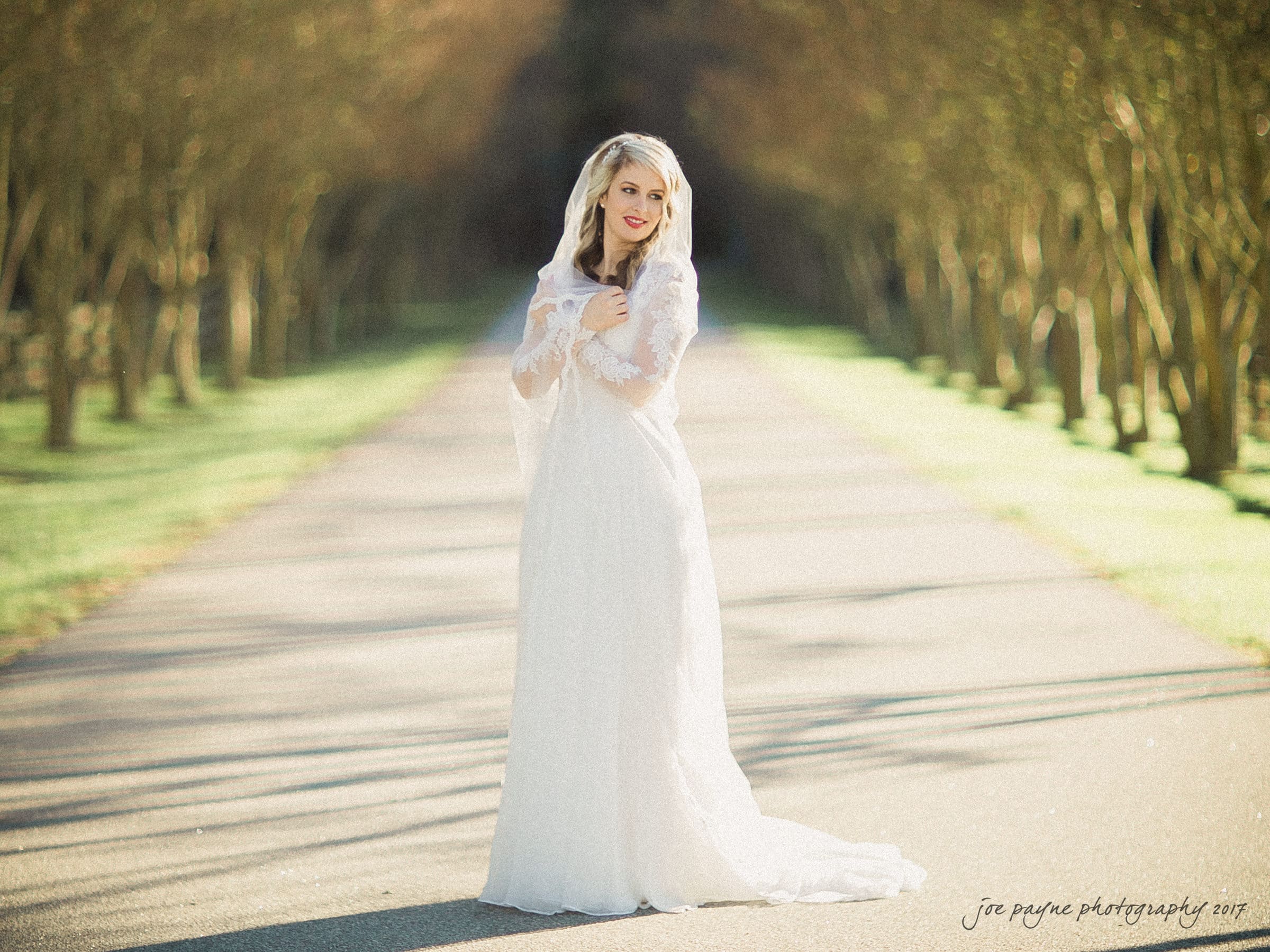