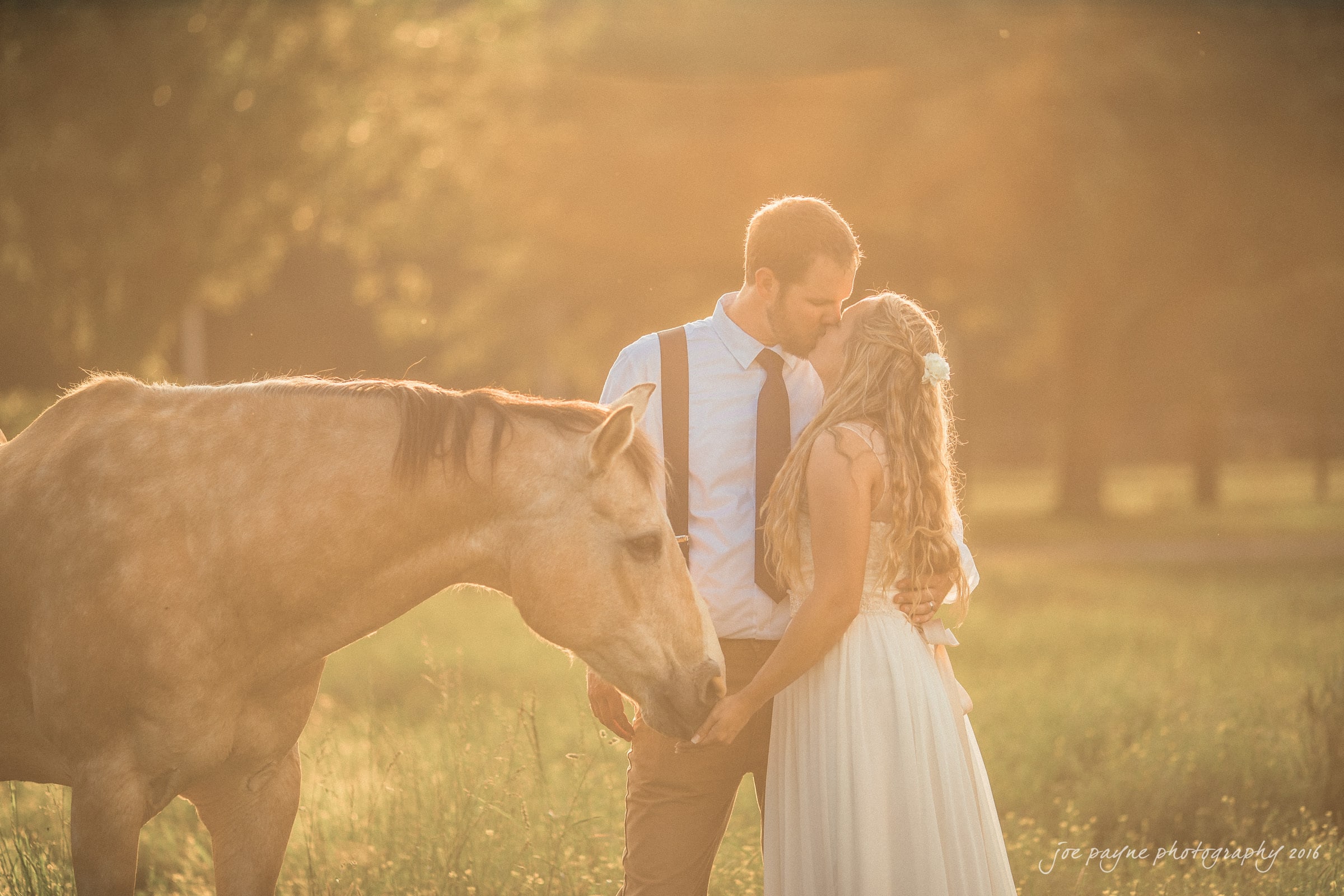 One of the many things I enjoy about being a wedding photographer is traveling around the state and seeing new places. After 5 years of living in North Carolina, this was my first trip to New Bern and what a beautiful part of the world it is! Having grown up on the coast in the UK, I always love being near the water and we couldn't get much closer for Jessica and Brinson's beautiful backyard wedding on the grassy banks of the Neuse River. Under trees draped with Spanish Moss and with downtown New Bern in the distance, locations to tie the knot don't get much more photogenic than this one.

The vibe all day was relaxed and laid back. I met Jessica after her hair and make-up were done and she was in her dress and we headed over to take some pictures with her horse Cody. From there, we drove to the wedding venue where finishing touches were being made to the garden. After the ceremony, the bride and groom cracked open a beer and we took family pictures. We got them done just in time as a storm rolled in and the heavens opened just as we were getting in our cars to go to the reception. They say every cloud has a silver lining and, in this case, we were treated to a beautiful rainbow, which we took advantage of to get some bridal portraits while we waited for the groom to arrive. When Brinson arrived, Golden Hour was living up to its name so we took a free minutes to get some photos of the happy couple while cocktail hour was going on. After a scrumptious BBQ buffet, the evening played out under the stars to the tunes of 3 Day Weekend and square dancing.

Big thanks to Jessica and Brinson and their friends and family for opening their doors and their hearts to me on their wedding day. I had an unforgettable time and I love the memories we created and captured.

Here are just some of my favourites from the day: 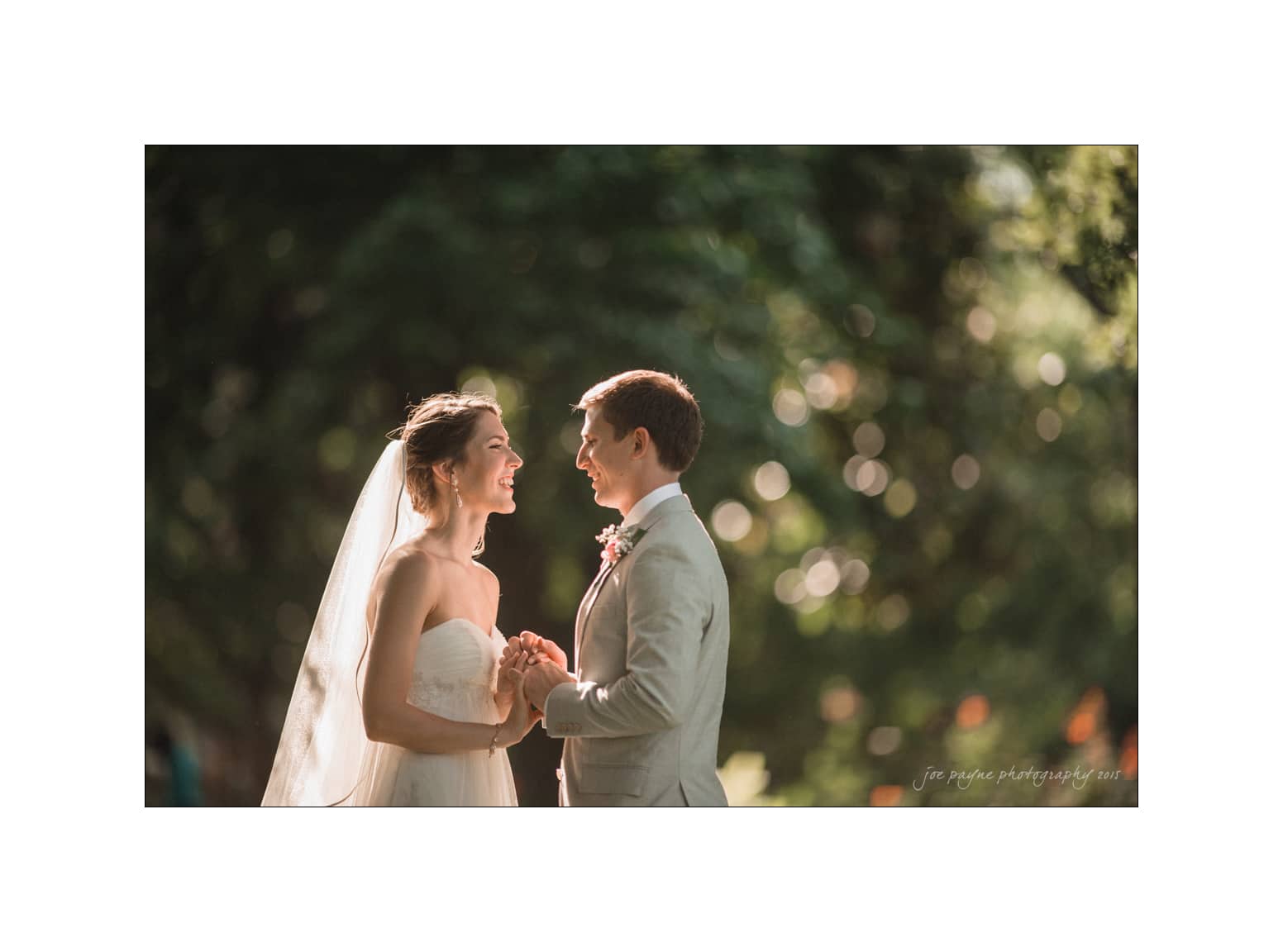 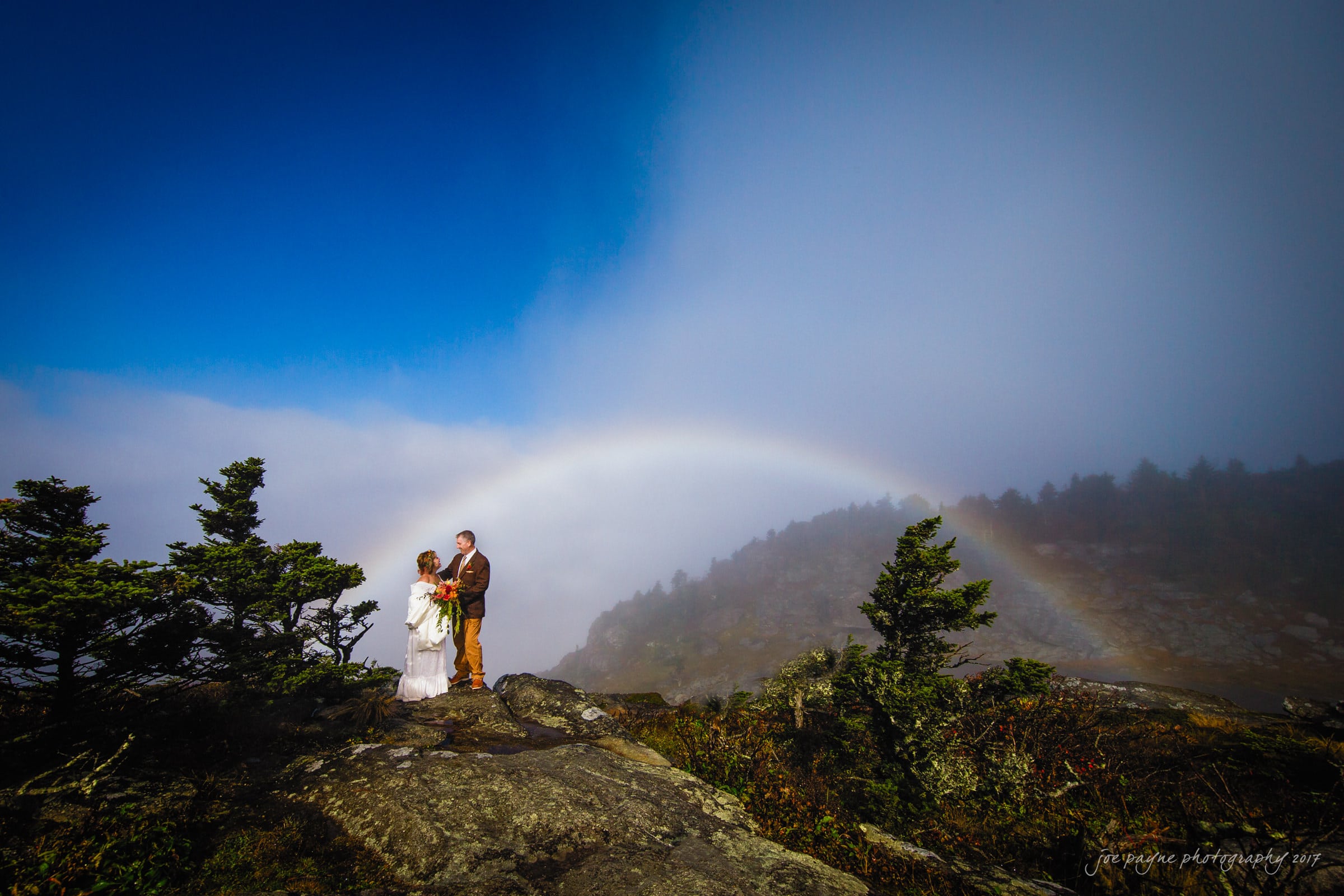