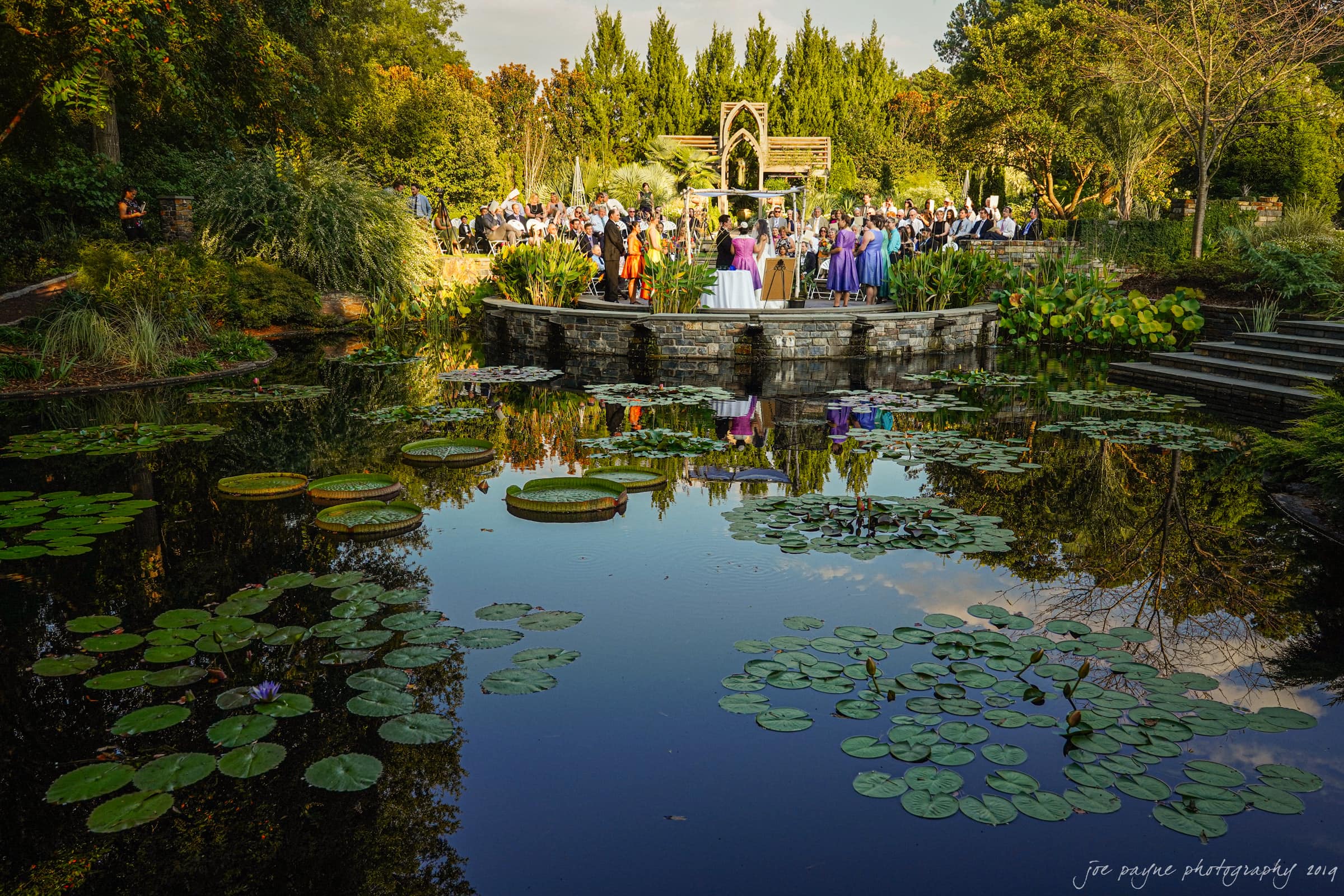 Just a quick break from editing and album designing to blog some images from Diana & Danny's beautiful Duke Gardens wedding last month. This was such a beautiful two days with such am amazing amount of love on show from both Danny & Diana and all their friends and family involved, I'm going to just sit back and let the images speak for themselves.

Some fun background on Diana & Danny from the groom himself: "We met online via an app called Coffee meets Bagel. On our 1st date Diana sent me to a coffee shop closed on Sundays, and of course it was Sunday. After I got there she told me she was at another coffee shop across town so I hopped back in the car and felt like I was just chasing an opportunity to meet this woman. This was March 2017. I realized I was going to marry her when we were at a Train concert. We were holding hands and their song "Marry Me" starting playing and she smiled at me and I was looking at her and never had any doubt."

Two-and-a-half years later and their first dance was to, you guessed it, "Marry Me" by Train.

Love and best wishes to this lovely couple!

Hats off to the vendor team behind the scenes, who were:

Here are my picks of the pics... 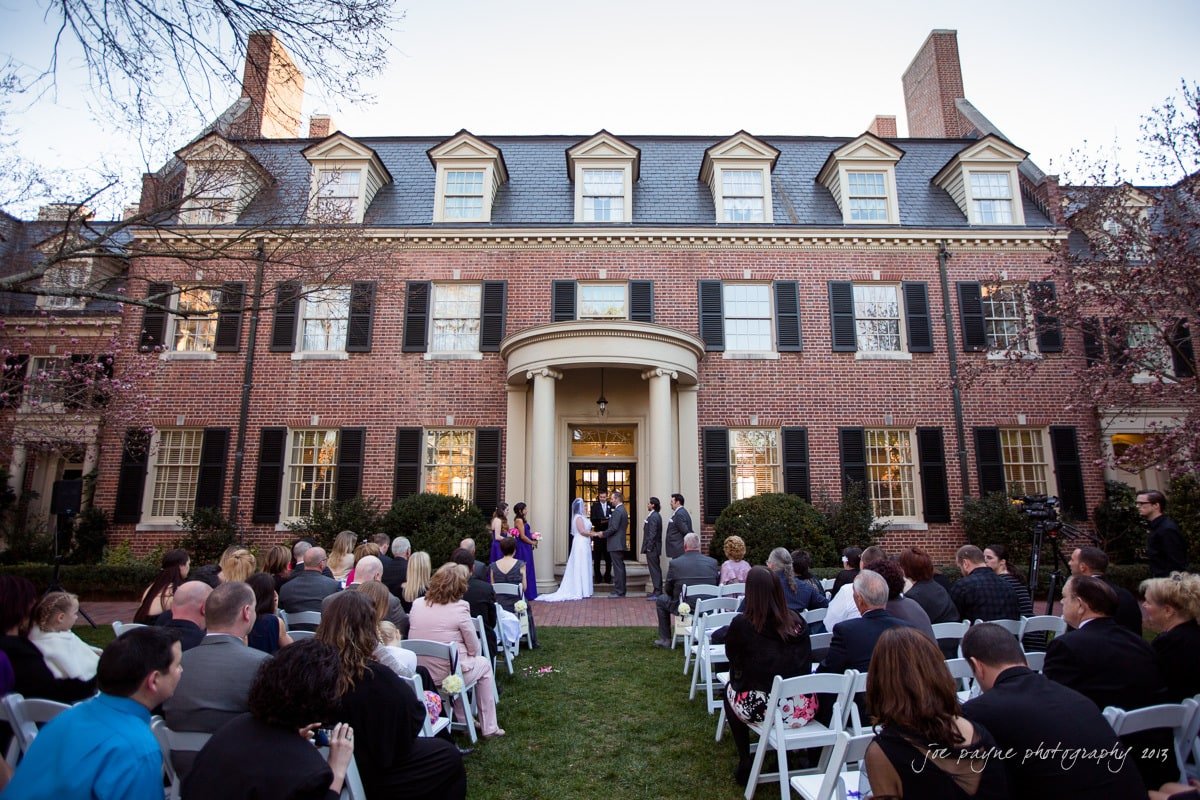 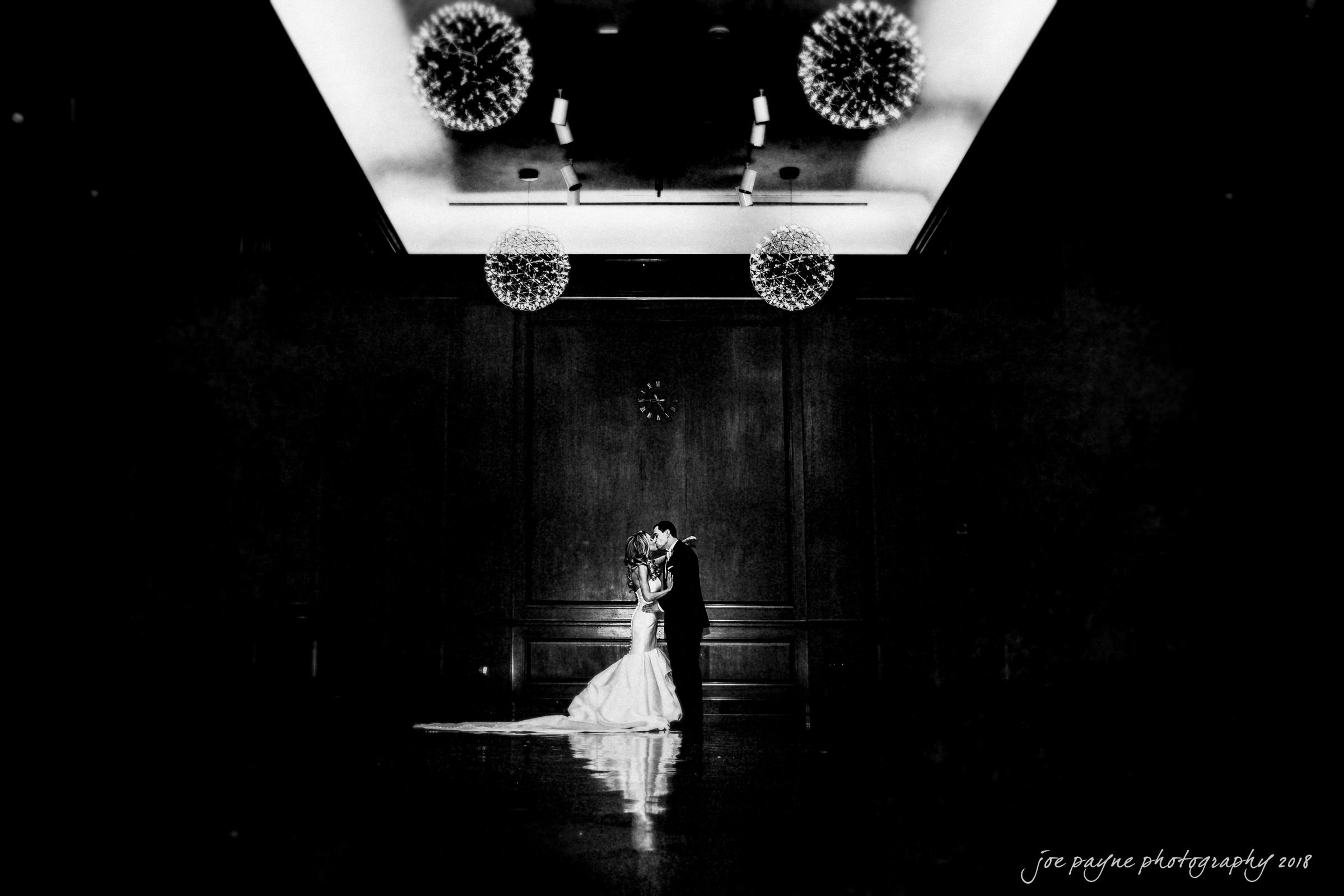 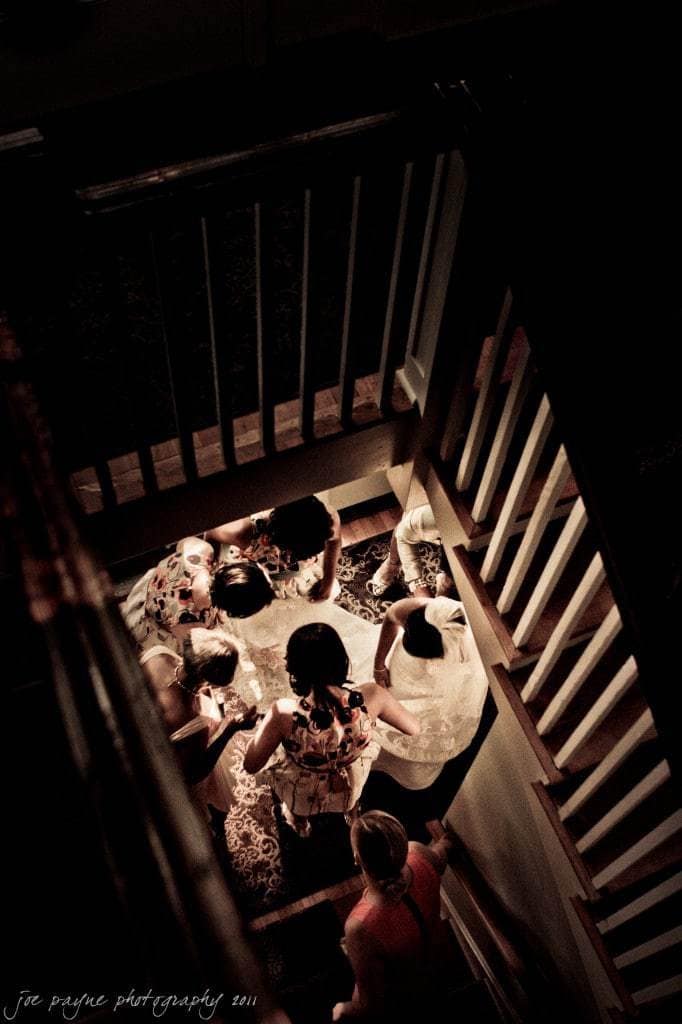 raleigh wedding photographer – image of the week: no. 6