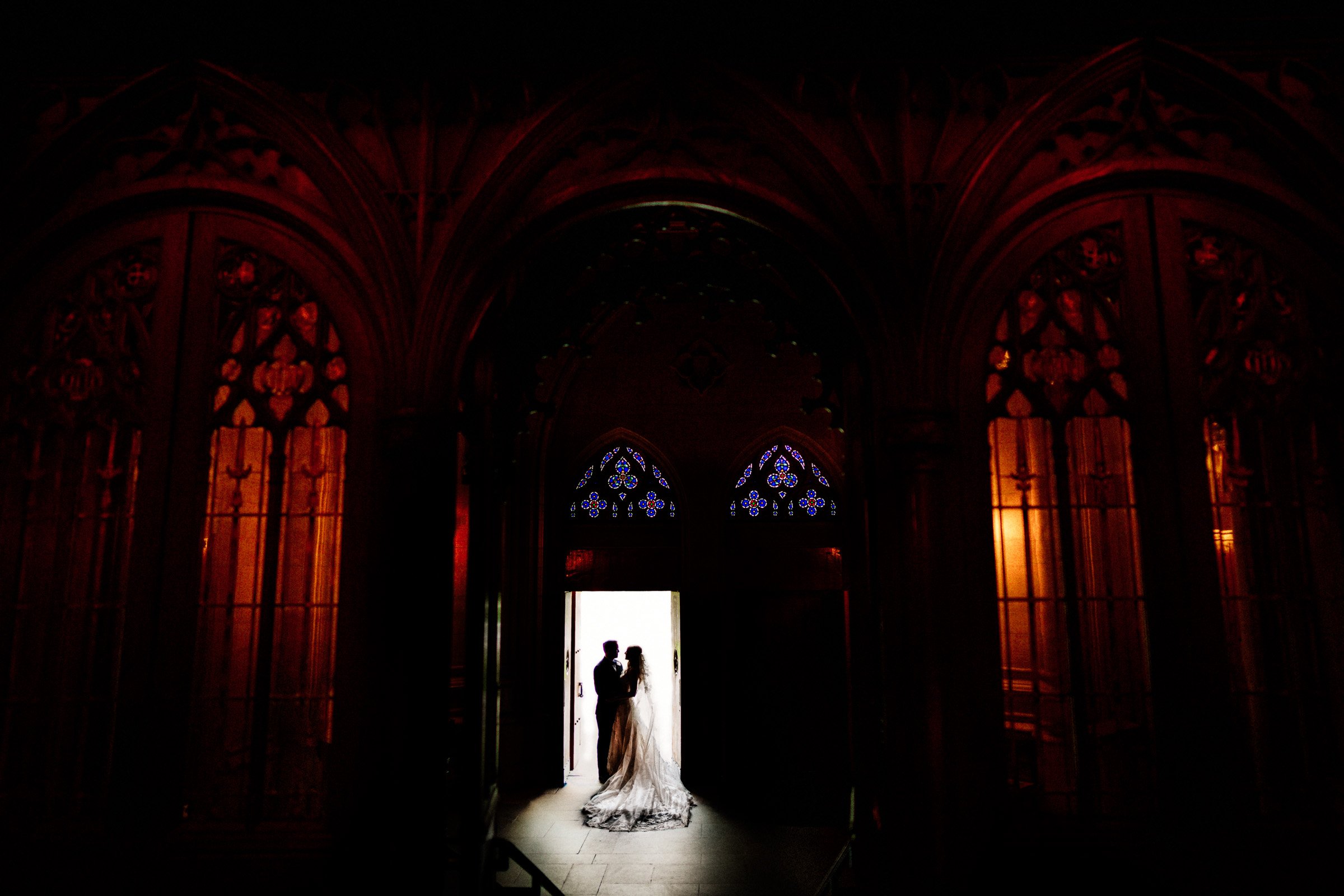 The summer solstice is now behind us and it's hard to believe we're halfway through the year already. Between new weddings and catching up on 2020/1 postponements (yep, Melissa & Drew's Duke Chapel & Umstead wedding was another one that was postponed twice), 2022 is turning out to be my busiest year ever. So it's another quick post and run as I have a rare weekend off and am heading off to the beach with my family.

Between one thing and another, I seem to have unwittingly spent ¾ of my shooting time at Duke University this year. You'll probably have noticed! That's fine with me though. I really love working at both Duke Gardens and Duke Chapel. You'll also notice from recent blog posts (and some upcoming ones) that I have been out at The Umstead a far bit this year too. So Melissa & Drew's Duke Chapel/Umstead Hotel wedding is definitely a great example of a typical spring 2022 wedding for me.

I'd worked with Melissa, her planner and the rest of the team in order to get the best possible timeline in place. Melissa had originally wanted to do a first look and family photos at The Umstead. However, after factoring in a potential 5:30am start for hair and makeup in order to accomplish that, I suggested just pushing back the first look to do it at Duke Chapel. So after photographing the getting ready at The Umstead, we headed over to the Chapel and set up the first look to take place right away. That way, we had plenty of time to take photos of Melissa & Drew before taking some of the traditional family photos together before the ceremony.

After the ceremony, we took some more family photos and pictures of the newlyweds. From there, we headed back to The Umstead for the party.

It's always really tough selecting just a handful of photos from a gallery containing hundreds of images, but here are just some of my personal faves.

Congrats and best wishes for a long and happy marriage to Melissa & Drew! 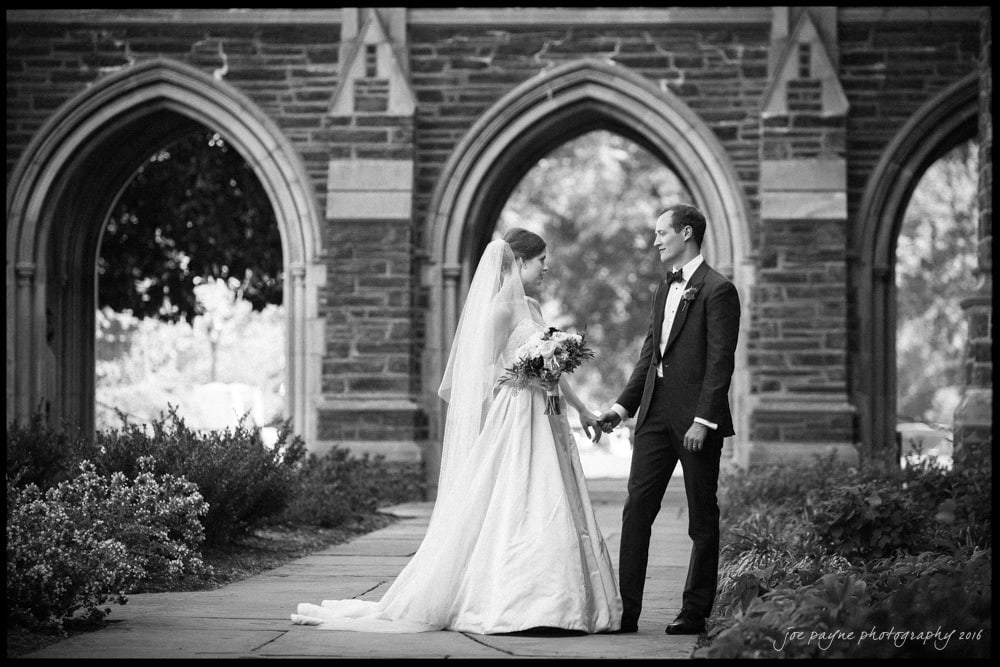 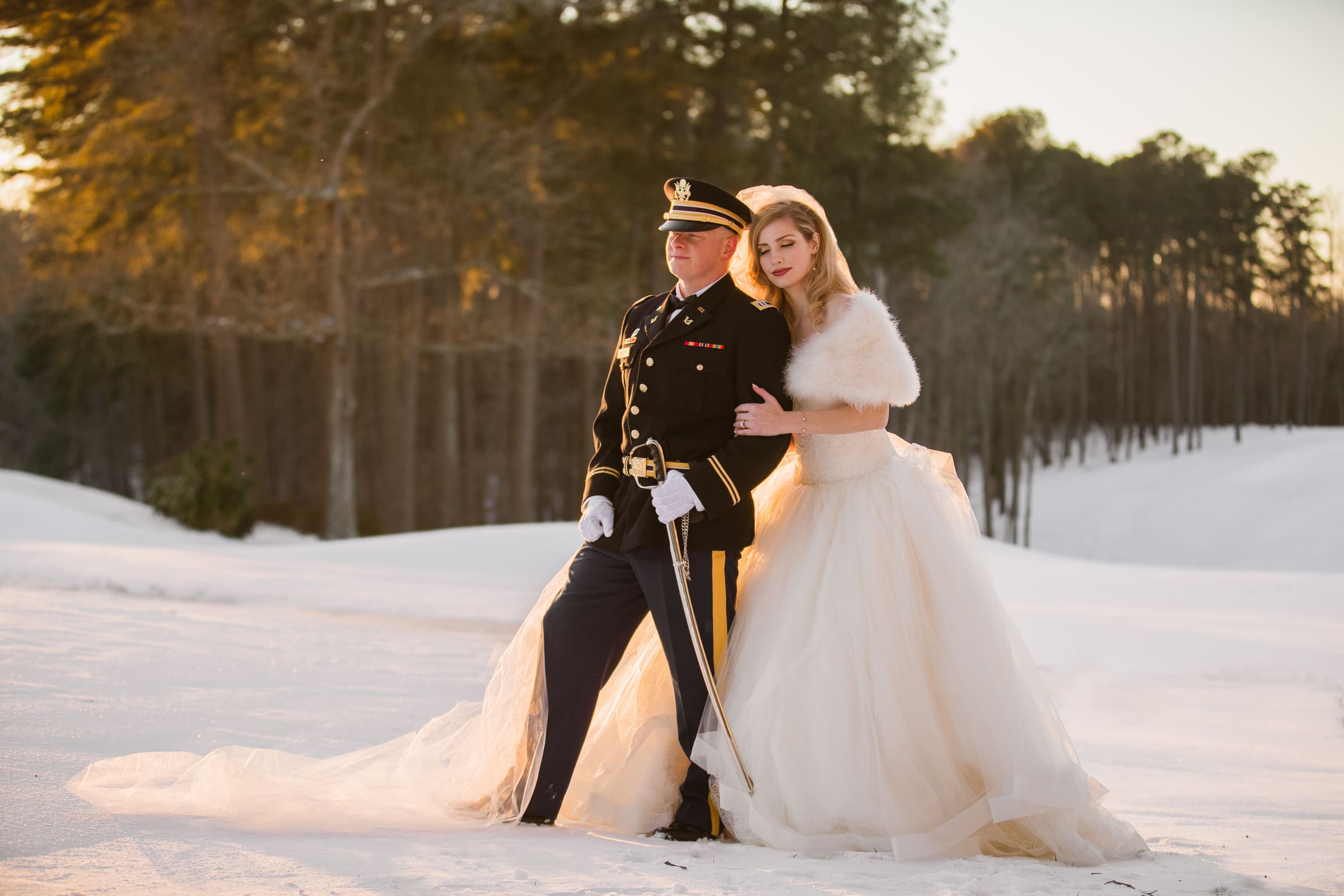